YOUR PARTNER BETWEEN NATURE AND INDUSTRY

Agricultural products for the pharmaceutical and food and beverage industry

that was founded in 2001. In the Netherlands we developed 5 locations. The group has five divisions around the world. Pharmeko Letland and Pharmeko Poland were founded in 2008. In 2012 SCI Bati Terre in France was founded. Recently we opened a division in Africa. Europe is the main source where we collect, grow , test and process our raw materials. The total production facility is about 1500 acres.

The company is sourcing and supplying plants for extracts with properties:

We distribute our products to: Asia, Europe and the USA

Our production chain undergoes quality control at every stage of the process.

The company also has its own specialists and high-tech laboratory. After harvesting, our own internal laboratories select the best raw materials by carrying out UV analysis, spectrophotometry and High Performance Liquid Chromatography (HPLC). 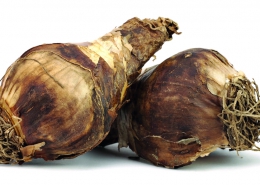 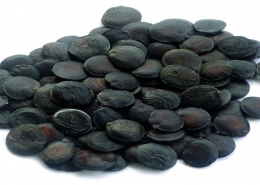 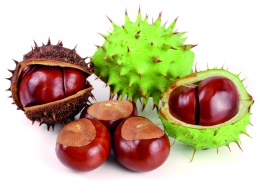 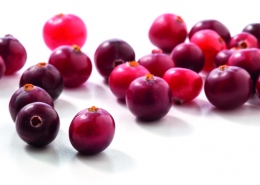