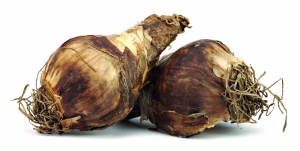 This molecule gets its name by its discovery in 1952 in Galanthus woronowii (a species of snowdrops) by Russian scientists who chose to investigate this plant inspired by the folk tradition where it was used in the treatment of polio.

Galantamine is an alkaloid with inhibitory activity on acetylcholine esterase, the enzyme that degrades acetylcholine, a neurotransmitter whose level change, along with the one of other molecules, is associated with Alzheimer’s disease. It also acts as a neuroprotective, decreasing neuronal damage caused by oxidative stress. 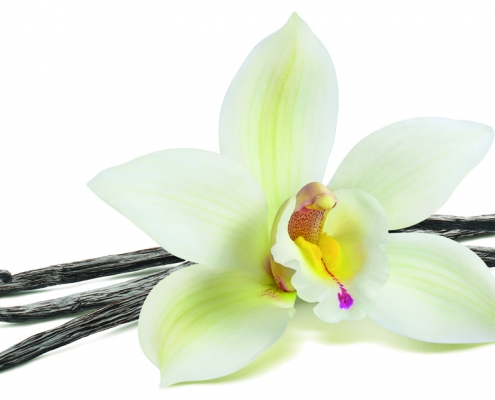 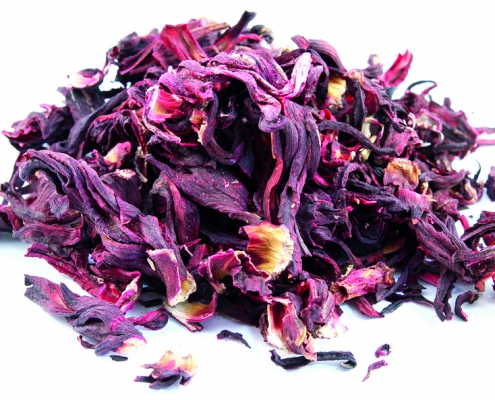 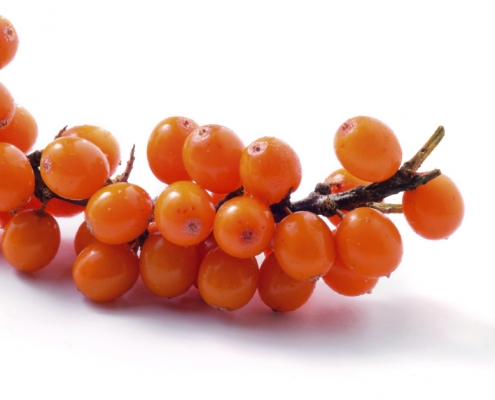 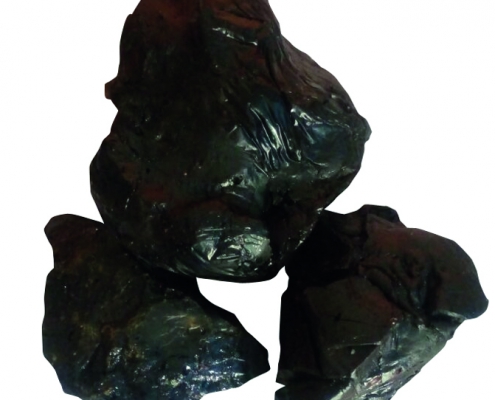 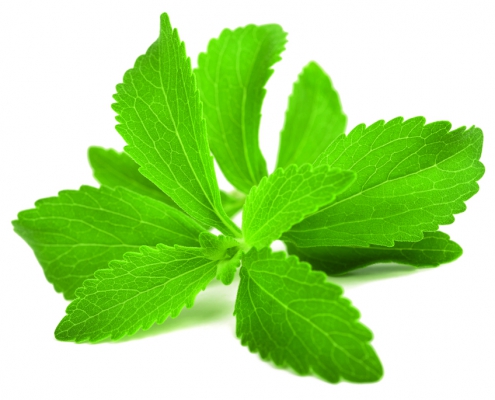